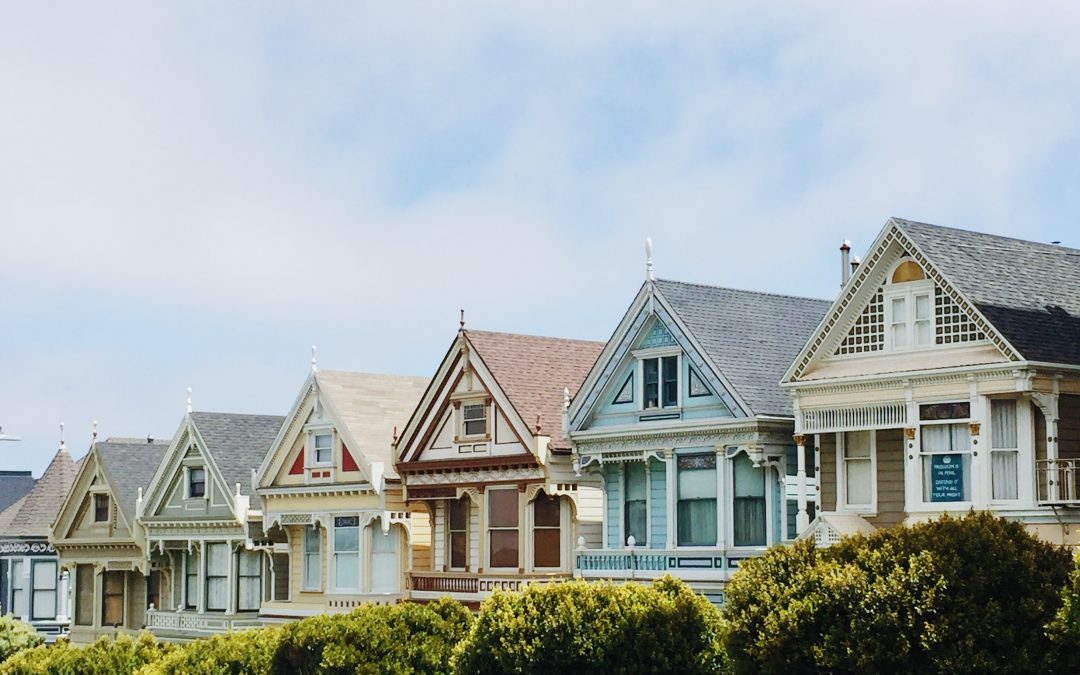 The Southern California housing market is experiencing its first yearly decline in a decade.

Home values have fallen after 10 years of largely uninterrupted gains, as high mortgage rates have squeezed demand and cut sales.

Data released Wednesday by Zillow shows that Southern California home prices are now nearly 6% below their May peak.

The price of the typical home in the six-county SoCal region dropped 0.6% from August to $817,316 in September, marking the fourth consecutive monthly decline. The last time that happened was in early 2012.

According to Nicole Bachaud, a Zillow economist, “this is a turning point.”.

A number of other measures of home prices, such as Black Knight mortgage data and John Burns Real Estate Consulting data, also showed similar or even greater declines from peak levels, providing further proof that the recorded drops aren’t an isolated event.

Unlike during the Great Recession, few major real estate experts predict Southern California home prices will fall. Nevertheless, economists say values are falling in many parts of the country because they must. Because mortgage rates were below 3% for most of the pandemic, housing prices soared. Due to inflation and the Federal Reserve’s attempts to combat it, rates have risen sharply and people have lost a significant amount of purchasing power.

The average 30-year fixed-rate mortgage rate was 6.66% in mid-October, more than double what it was a year earlier, according to mortgage buyer Freddie Mac. On an $817,316 house, the increase adds nearly $1,500 to the monthly mortgage payment.

As far as Zillow analysis of Southern California counties that assumed 20% down payments goes, rising mortgage rates still mean lower-cost homes have higher monthly payments than those at the peak.

In Ventura County, prices dropped 3.6% from their peak to a 6.7% drop in Los Angeles County, according to Zillow. All Southern California counties are still experiencing higher prices than a year ago, according to Zillow. However, many real estate analysts predict prices will continue to fall through 2023. John Burns Real Estate Consulting estimates that prices in Los Angeles County have already fallen by 3% since September 2021.

According to Rick Palacios Jr., the consulting firm’s research director, it’s likely that the sagging stock market has hurt luxury sales in L.A. County, as people saw their down payments disappear. “Anybody looking at their investment portfolio lately probably has to have a drink to sit down and look at it,” he said.

According to Palacios, some areas that saw minimal price drops during the Great Recession may see them fall further this time around. Nevertheless, such declines appear unlikely in hard-hit places such as Southern California.

Most economists expect any upcoming recession to be milder than the one in 2008. The tighter lending standards applied during this latest housing boom should prevent foreclosures during a recession. Last time, a wave of forced sales led to Southern California home values dropping 41%, according to Zillow.

Right now, many homeowners are choosing not to list their homes because they don’t want to lose out on their rock-bottom fixed-rate mortgage or sell for less than their neighbors did. Home prices are not falling further due to the “seller strike” that limits the number of homes on the market.

In the end, how much prices drop depends on interest rates, said Richard Green, director of the USC Lusk Center for Real Estate.

Forecasts are being updated as interest rates climb toward 7%. In Southern California, Palacios said, in the past, his firm expected price declines of about 10% from peak to bottom, but now they have roughly doubled that. “it’s nothing to sneeze at,” Palacios said. “These will probably be the most significant price declines seen outside from maybe a couple other instances in history.”