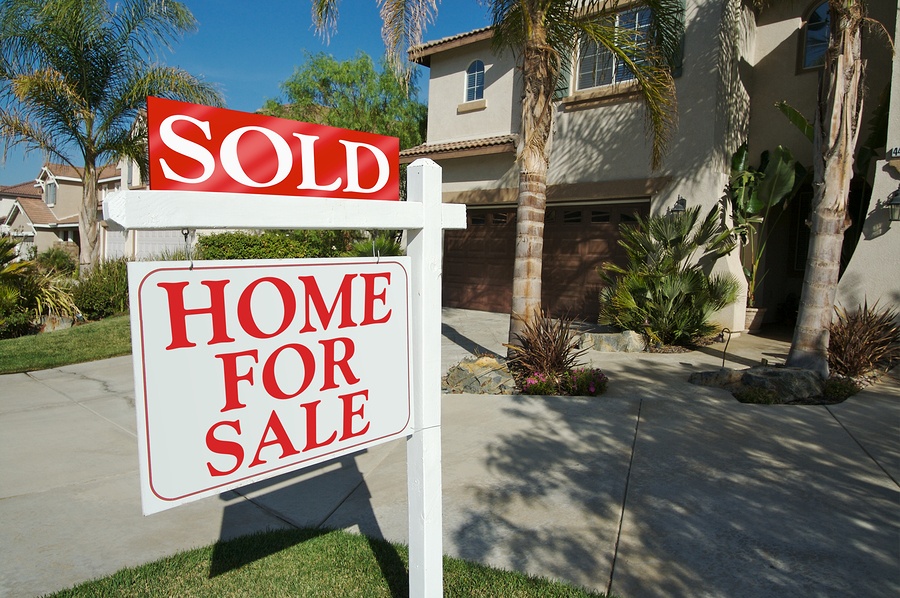 Significant activity has been spotted in the real estate market, with several homes being sold to record numbers in Los Angeles for months. Douglas Elleman noted that the real estate market recorded total home sales up by 10% from the last quarter and up by 40% year-on-year, as those interested in the real estate market bought many homes in on the Westside and Central Los Angeles. Sales reached 1693 homes, and this was done in the first three months of the current year. The numbers have continued to increase since late March 2020 – achieving significant profits and a great and robust start to the first quarter of the year, and the numbers continue to grow until the summer.

Jonathan Miller stated that the real estate market monitored an unprecedented 17-year-old movement in real estate purchasing activity. The period from January to March was the highest in the first quarter of 17 years ago.

The average prices in the first quarter were slightly lower than the previous quarter, but marginally higher when compared to the first quarter of the last year 2020, where the average prices were $1.6 million. Beverly Hills prices recorded the highest records in the city in selling single-family homes. The average price of homes sold rose to $7.4 million in the first quarter, registering a 34% increase over the quarter in 2020 and 4% over the previous quarter. In Beverly Park, the real estate market saw a $51 million sale in February via auction for the ownership of a Florentine villa. The property recorded a much lower price than the original listing, whose price reached $165 million.

The Beverly Hills area was the most expensive even than the Malibu Beach area. The average selling price for a single-family home was less than a million dollars from the fourth-quarter figures. It was about 1.4 million dollars during the first quarter of 2020. The markets in Malibu Beach witnessed a recession for each Of the single-family homes and a decrease in apartments in the first quarter. Simultaneously, the average real estate sales price in the Beverly Hills area reached $4.2 million dollars, recording a significant increase since the summer. In March, Good RX co-founder Trevor Bezdick and his wife Jana paid $39.4 million for a 5,000-square-foot beach house in the exclusive community.

Condominium prices have also increased in the city center, where the average selling price is $679,000, which is 10% better than the previous quarter – and about 8% year-on-year. The average costs per square foot for downtown Los Angeles apartments are $680. That was just above $637 for the fourth quarter, but there were fewer sales than in the first quarter of 2020 when it was $690.

The median sales price of apartments in the Pacific Palisades increased to $1.35 million, up 20% from the previous quarter and 23% year-over-year. The rally continued at the start of the second quarter. It gave him impressive real estate sales records, prompting Shane Smith Vice Media to sell his property in the Pacific Palisades this month for $48.7 million.