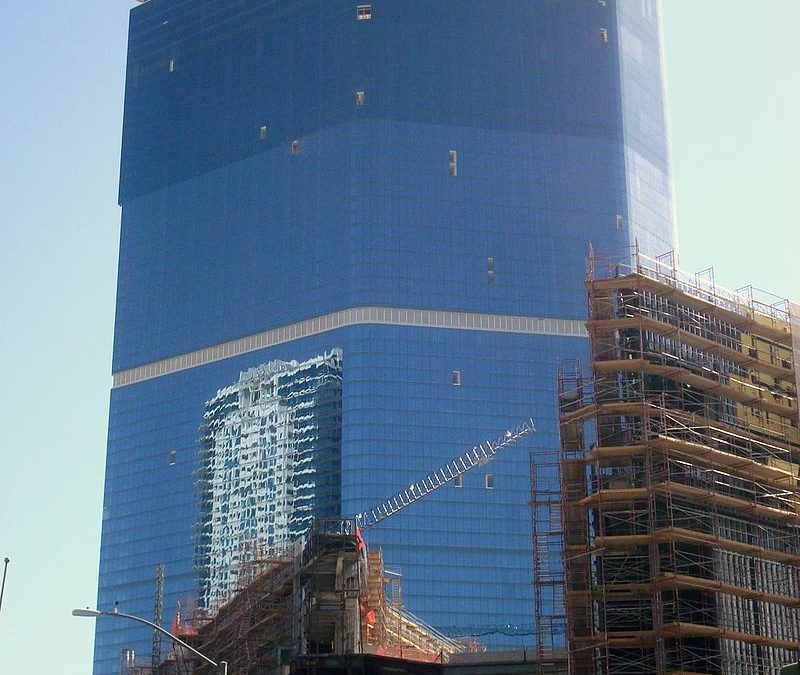 The Fontainbleau Casino in Las Vegas, currently called The Drew Las Vegas and 75% complete after construction halted in 2009 during the last recession and real estate crisis.

The property originally was being developed by Fontainbleau Development who let the property fall into foreclosure in the great recession. The property has had several owners since being bought out of bankruptcy and now the project comes full circle with one of the two buyers being the original developers.

The property was bought by Witkoff Group for $600 million in 2017 who began work again and pre-Coronavirus expected to open the property in early 2022.

Marriott who partners with Witkoff to run the hotel with an Edition and JW Marriott said in a statement that their involvement will continue.

No other details about plans for the property post-sale have been released.