Much of Snapchat Disappearing from Venice 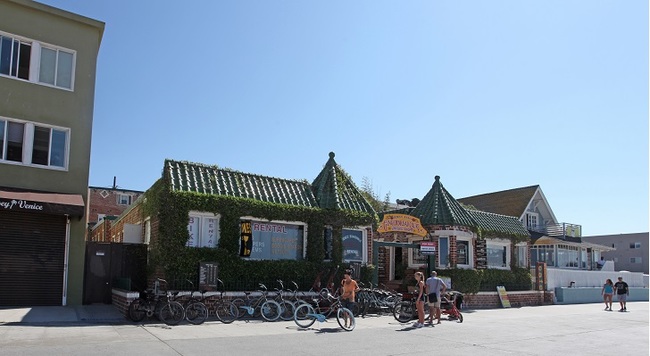 ..Snapchat has put 14 of its Venice Beach office locations totaling 163,000 square feet up for sublease as it moves to consolidate those offices into Santa Monica.

Snap Inc. was founded in Venice and for years has operated as a company without an official centralized headquarters. It has leased or bought a number of small buildings to accommodate its rapid expansion in the area, not without some controversy.

Now, Snap is listing more than half the space it occupies in numerous buildings across Venice for sublease …

Source: Much of Snapchat Disappearing from Venice