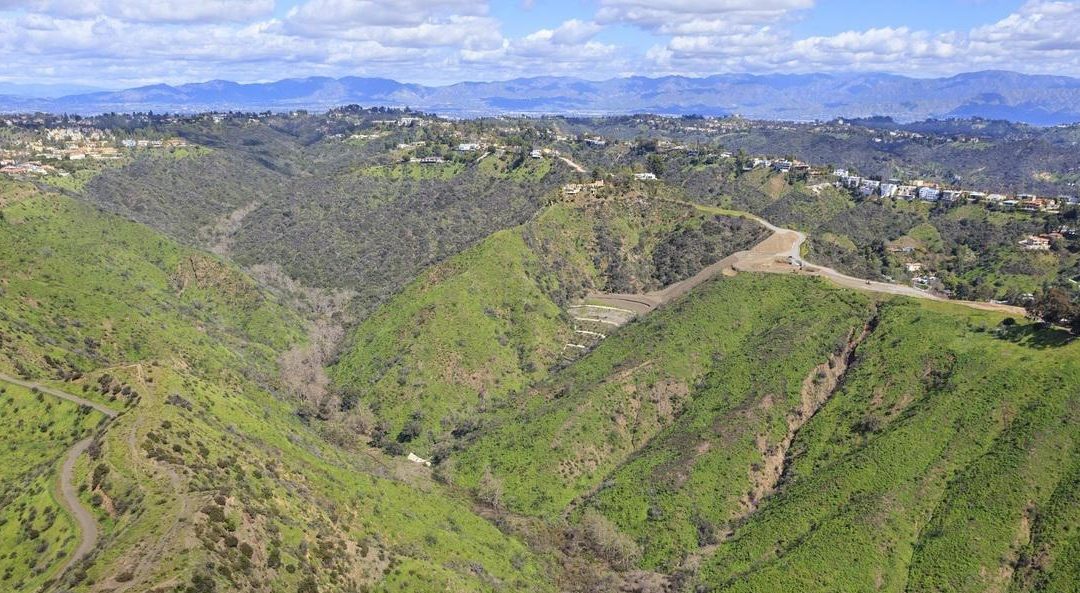 An approximately 258 acre tract of land at the edge of Bel-Air, Senderos Canyon, came on the market in 2013 for $125 million. Following three years without any serious offers, the owner has heavily reduced the price this month by 40% for a new price tag of $75 million, which comes to approximately $291,000 per acre.

The seller had difficulty unloading the three separate parcels of land due to zoning. The land is un-entitled, which means there’s no power, plumbing, roads, sewers or infrastructure. The buyer of the undeveloped property would need to get permission from the city before installing all the infrastructure. Since no one has done their due diligence with serious research, speculation is that developing this land would be a 10 to 15 year project with the planning process taking three years alone and the permitting process taking an additional three to four before even making the land “shovel ready.”

One the positive side, two of the parcels are zoned equestrian ready, so a developer could develop a country club with riding trails and a riding ring. Other possibilities include a vineyard, golf course or of course the property could be subdivided into smaller lots for single family residences.

The $75 million prices tag on Senderos Canyon could be a bargain or prohibitive depending on a developer’s goals, however it is currently a buyer’s market and the seller is highly motivated.