Billionaire Ken Griffin Purchases Most Expensive US Home for $238 Million 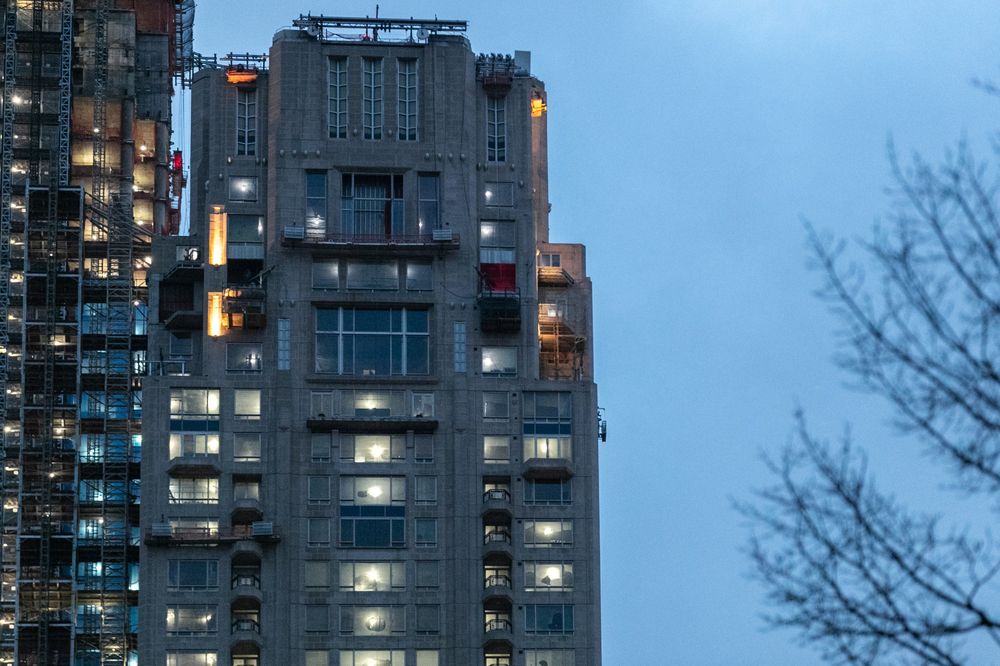 Billionaire hedge fund founder of Citadel, Ken Griffin, is adding yet another pricey piece of real estate to his portfolio. Griffin has acquired the most expensive home ever sold in the United States for an estimated $238 million. The New York penthouse in the 220 Central Park high-rise measures approximately 24,000 square feet. The building located between Seventh Avenue and Broadway is nearing completion.

The president of Olshan Realty Inc. in New York had the following to say:

“He’s definitely a global trophy hunter and he bought what would arguably be now the number one building in New York.”

Griffin recently also purchased the most expensive home sold in London since 2008, a $122 million mansion near Buckingham Palace. The New York and London residences are two out of the six real estate price records that Griffin has set. Griffin has also purchased the top four floors of a Chicago condo tower for $58.5 million. He’s made major purchases in Palm Beach and Miami, Florida as well. The hedge funder has also donated over $700 million to various charities.